Almost 40 years ago, Guy Parmentier became interested in audit through his father-in-law, who was also a statutory auditor.

In 1993, Guy obtained his title as Statutory Auditor and started his own office, which gradually grew into a dynamic team of about 10 employees.

Lauranne Parmentier followed in the footsteps of her father and grandfather through her studies in Accountancy-Taxation. After her education, she started her career at the Parmentier office.

Maximilien Van de Vyver – partner of Lauranne – is currently focused on obtaining his title of Auditor at the IBR.

Guy and his son-in-law form a diverse team with a great combination of experience and young dynamics. 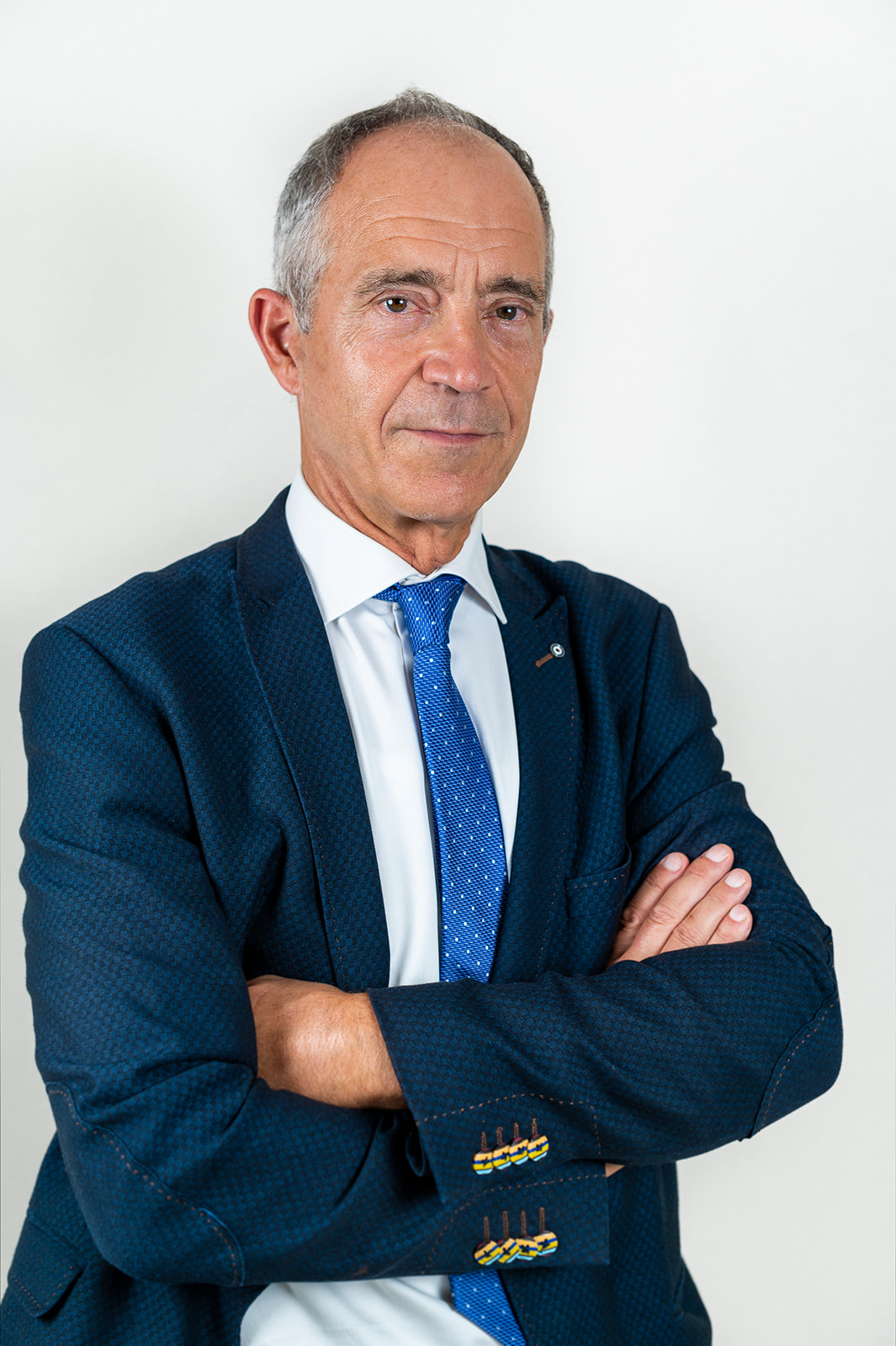 The office was founded by Guy Parmentier who has been a certified statutory auditor since 1993. Over the past 25 years our office has experienced a steady growth, which has resulted in an extensive customer portfolio diversified over a wide range of sectors. Due to the variation in our customer portfolio, we can rely on a broad knowledge in order to provide practical advice and professionally guide our customers.

Guy Parmentier has also been active as a guest lecturer at the University of Antwerp, Linz and Maastricht for many years, in addition he hosts several seminars.

Guy has also co-founded the postgraduate Tax and Accountancy Management of the KDG University of Applied Sciences and Arts.

Our office has about 10 employees who form a strong team. 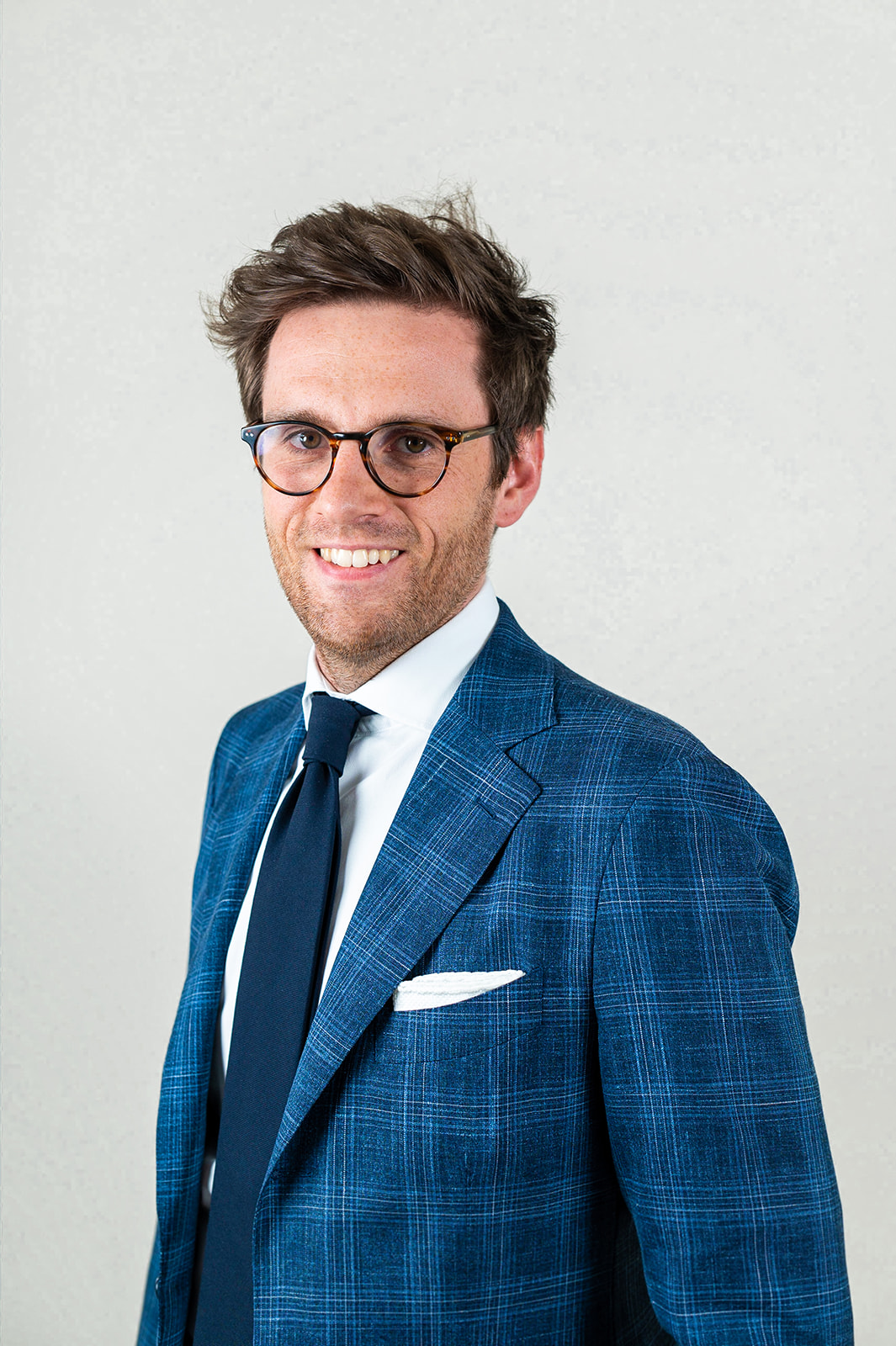 After studying Applied Economics at the University of Antwerp, Maximilien started his career at EY in 2015. There he took his first steps in the world of financial services when he joined EY’s Audit Practice and later gained experience in Transfer Pricing and Operational Model Effectiveness.

In 2018, he continued his career at Eight Advisory, where he focused on assisting companies by providing financial due diligence services.

In 2019, he joined Guy Parmentier’s office, where he resumed his traineeship in order to become a statutory auditor under Guy’s mentorship.

Lauranne obtained her bachelor of ‘Business Management – Accountancy and Tax’ at the University of Applied Sciences in Antwerp.

This course of study was a conscious choice to follow in her father’s footsteps.

Thanks to her commercial strength and interest in legal reports, she completes the team.

Charlotte graduated in 2014 as a Master of Applied Economic Sciences (Audit-Accountancy) from the University of Antwerp.

Since 2014 she has been working at the Parmentier office. She mainly focuses on statutory audits and the implementation of IS QC 1 within the office.